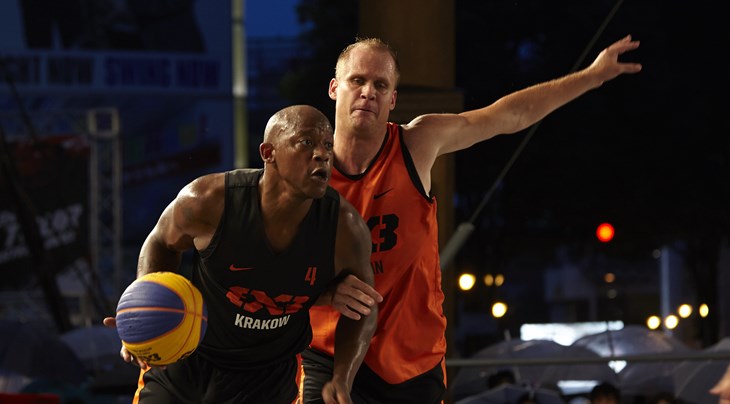 Krakow R8 Basket's Hicks was on fire on the first day of competition at the Utsunomiya Masters leading his team all the way to the quarter-finals scoring 22 points in the two games they played. The U.S native scored no less than 12 points in the victory over Auckland (NZL) and 10 in their loss against Piran (SLO) to finish on top of the scoring charts.

The spectacular Devaughn Washington from Team Okayama was second after scoring just one point less than Hicks, 21, leading local favorites Okayama to the first position of Pool A. Zemun's Bogdan Dragovic finished third with 19 points after putting 11 points in the victory over Liman to finish on top of Pool D.