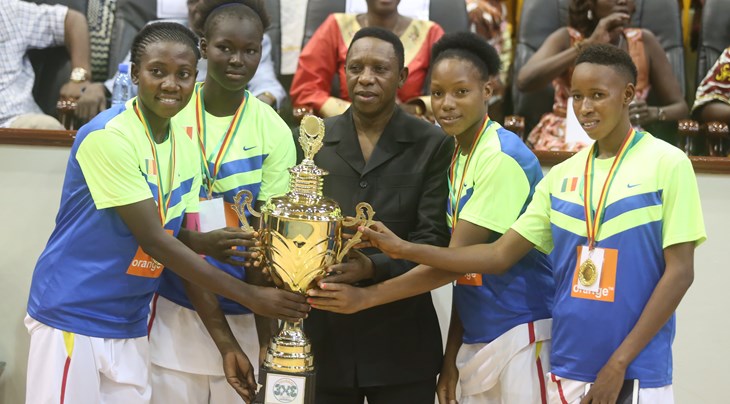 In the rematch of last year's Final, Mali dominated Nigeria 21-17.
Siriman Kanoute, the MVP of the FIBA U18 African Champions 2017, led the way with a game-high 17 points, while his teammate Oumar Drame contributed 4 points.

Nigeria's Ishau Abiola who led all the players in scoring (30 points) was named the Most Valuable Player of the tournament. In the Third-Place game, Benin knocked out neighbors Togo 17-12 to secure their first-ever medal in this youth tournament.

Meanwhile, in the women's category, Mali retained their title after beating Nigeria 9-7 in the rematch of the Final of the inaugural edition.

Mali’s Mariam Drame who sparked the hosts with 18 points was named Most Valuable Player of the tournament.