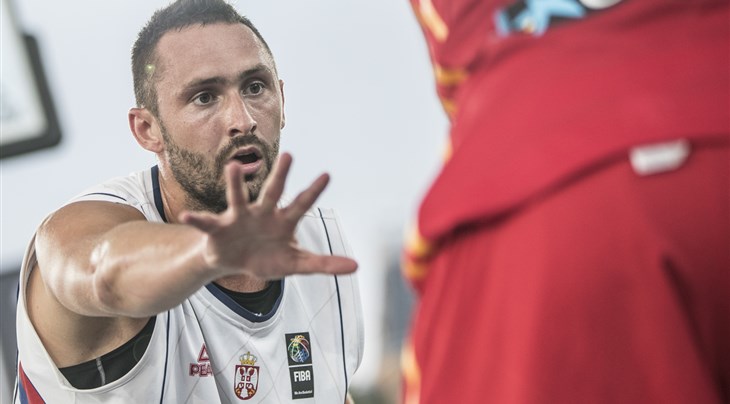 Serbia star Majstorovic scored a total of 38 points. Ukraine's Stanislav Timofeyenko finished second with 34 points, including two game-winners in overtime against Spain in the quarter-finals and Serbia in the bronze medal game. Third was MVP of the tournament Nauris Miezis, from Latvia, who scored 31 points en route to a gold medal.

In the women's category, Mediavilla topped all scorers with 34 points. Two Russian teammates were next in the scoring charts with MVP Anastasia Logunova second with 32 points and Anna Leshkovtseva third with 28 points.