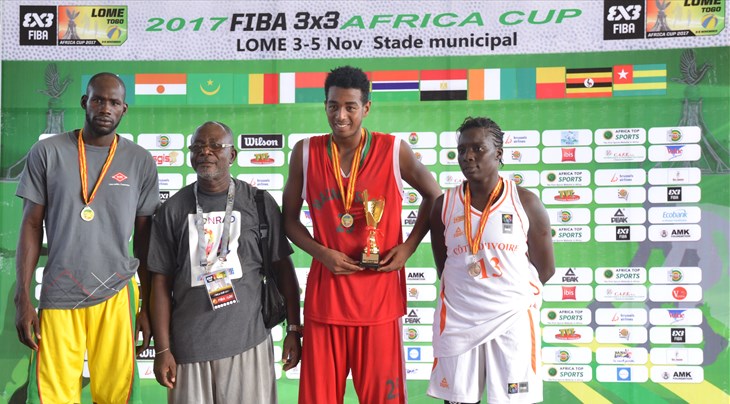 Winner Randriamampionona told fiba.basketball that he was impressed with the organization of the championship and revealed that he didn’t expect to win.

"My win is a big surprise for me and the people of my country. Having lost in the semi-finals, we had all given up on going home with a medal but when I was called up for the Shoot-Out Contest, I saw it as an opportunity and my shots were starting to drop. I am glad I was able to bring smiles to the faces of our fans."