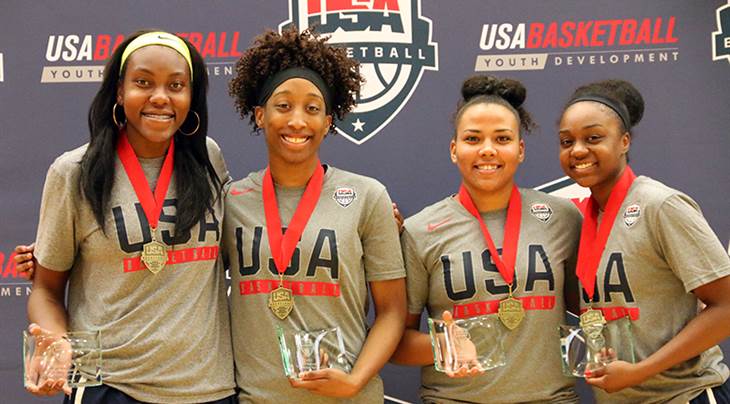 Littleton was named MVP after leading his team to a perfect 7-0 record in Colorado Springs, including a 21-5 in the final against Denver.

The basketball leading scorer in US high schools this season (43 points per game) will make her first appearance for USA Basketball. The rest of the team has represented the country at the FIBA U17 World Championship 2016.

USA is seeded in the very competitive Pool A with Australia, Hungary, Japan and Switzerland at the FIBA 3x3 U18 World Cup 2017, in Chengdu, China on 28 June - 2 July.