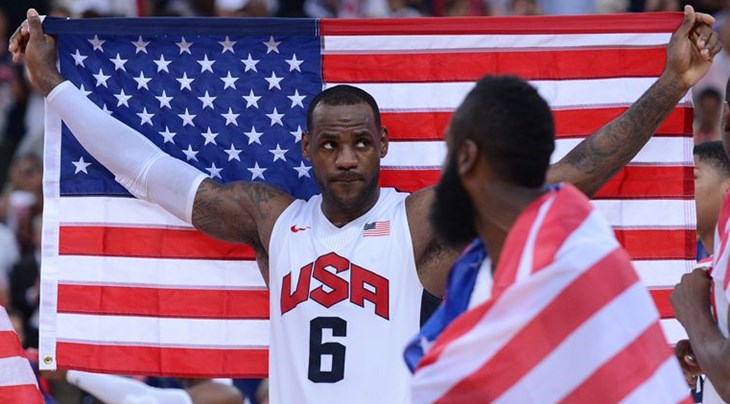 CLEVELAND (FIBA 3x3) - LeBron James has spoken enthusiastically about 3x3 Basketball getting the nod over the weekend to become an Olympic sport.

And though the two-time Olympic champion of the USA said he is unlikely to play himself in Tokyo in 2020, he does know which players he'd have wanted as teammates in a dream scenario.

James, asked by the Associated Press, answered without hesitation that he'd have wanted to line up alongside legendary Dream Team duo Michael Jordan and Magic Johnson in a 3x3 Olympic team.

"I think it's great for basketball," James said. "For us to be able to add another category to the Olympics, another basketball category, I think it's pretty great."