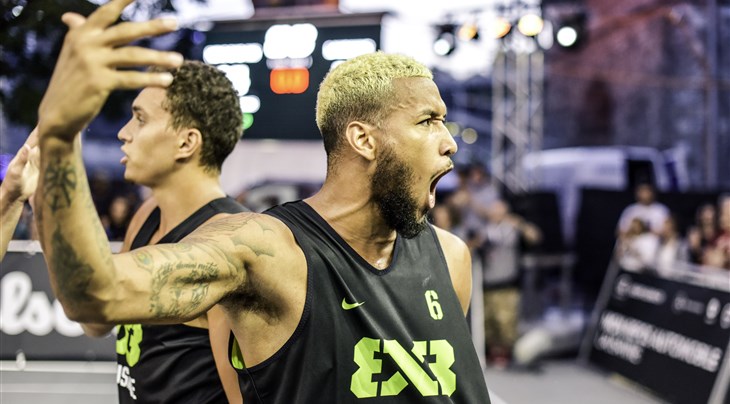 In Chengdu last weekend, Piran (SLO) became the 4th team to win a Masters this season and therefore clinch their spot for the Final, after Ljubljana (SLO), Novi Sad Al Wahda (UAE) and Liman (SRB).

With their fine performance in Chengdu, runner-ups Zemun (SRB), 3rd place Riga (LAT) and 4th place Kranj (SLO) have accumulated so many points that they have secured their presence in the Chinese capital.

Though they didn't compete in Chengdu, Saskatoon (CAN), Krakow R8 Basket (POL) and also Belgrade (SRB) - who will compete in Mexico - are now mathematically guaranteed to make the Top 12 as well.

Lausanne (SUI) and Humpolec (CZE) currently rank 10th and 12th in the World Tour standings. They will both make it to Beijing unless a team currently out of the Top 12 wins or finishes 2nd at the Mexico City Masters or if Hamamatsu (JPN) finish at least 7th in the Mexican capital.

For those not attending the Mexico City Masters in the Perisur Shopping Mall, pool games will start at 12.10pm local time (GMT-5) on Saturday live on FIBA 3x3's official YouTube channel. The top-two placed teams from each pool advance to a standard knock-out round which starts at the quarter-finals stage, from 1.15pm local time on Sunday.