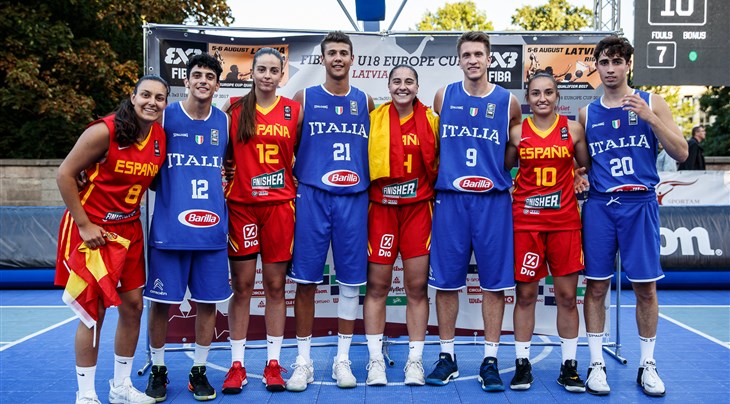 Italy won all their games in the men's competition. Not even a strong Spanish team - that defeated the U18 World Champions Belgium in the semi-finals - could stop MVP Vincenzo Provenzani in the final.

Spain's Unai Mendikote topped the scoring charts after scoring no less than 40 points in Riga and was followed by Ireland's James Beckond and Provenzani, who had 35 points and 33 points respectively.

In the women's category, Spain won the event for the second year in a row. It wasn't a walk in the park though as it took them a nail-biting 19-18 overtime win against the Latvian hosts to prevail.