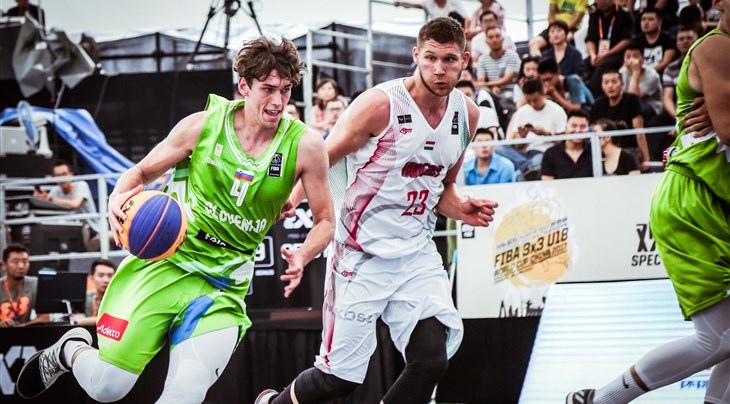 Gabersek scored 44 points in Chengdu, including two clutch two-pointers to win the game in overtime in the quarter-finals against Ukraine and to strike bronze in the third-place game against New Zealand.

In the women's category, it was Team of The Tournament member Janelle Bailey (USA) who finished as top scorer of the competition with 40 points overall.