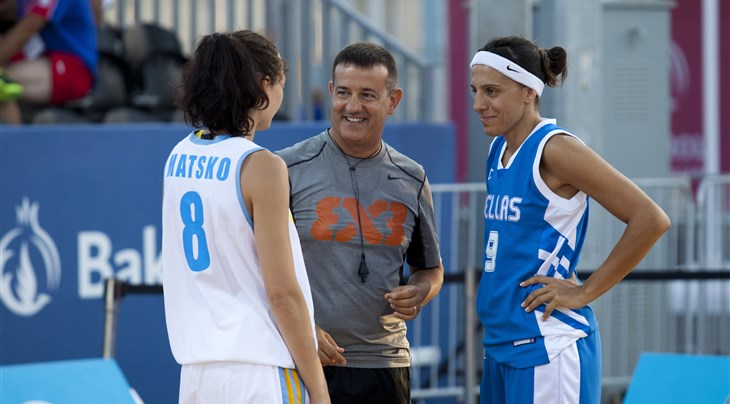 MIES, Switzerland – It is with profound sadness that FIBA learned on Thursday night of the passing of Gianluca Mattioli, a respected international basketball referee and responsible for FIBA 3x3 refereeing.

Mattioli was a beloved figure throughout the global basketball community.

The native of Pesaro, Italy, got his first licence in 1985 and became an international referee in 2000. He officiated in his native country as well as in the most prestigious European basketball competitions, including the Basketball Champions League and the Final of the 2005 Euroleague Women. Through his involvement in 3x3 basketball, he called games all around the world, including the final of the World Tour in 2014 and 2015.

He started his collaboration with FIBA 3x3 in 2014 and played a key role in the creation of a referee structure and guidelines for the discipline, in preparation for Olympic participation.

FIBA Secretary General and International Olympic Committee (IOC) Member Patrick Baumann said: "The world of basketball is extremely saddened by the news of Gianluca's passing. FIBA loses one of its best referees, a pioneer and a member of our family way too soon. I will forever remember his dedication, pedagogy and ability to solve any problem on and off the court, always with a smile. Our thoughts and prayers are with his family and loved ones at this time."

Mattioli is survived by his wife Roberta and two children. He would have turned 50 later this month.