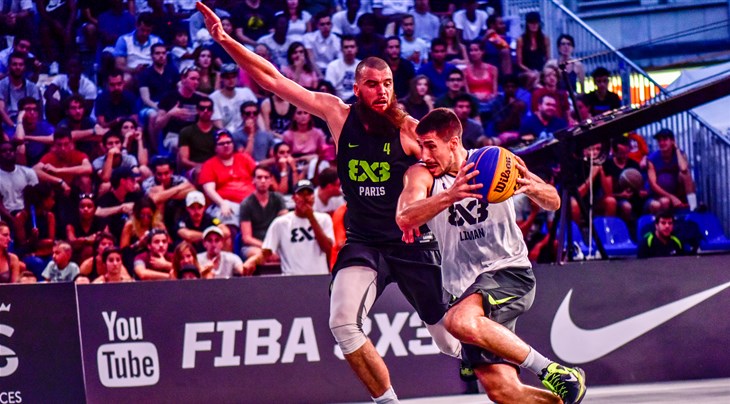 The channel grew at a torrid pace in 2017. More than 18 million of these views were recorded this year. The 2017 figures are already 46% better than those of the entire year of 2016. Many high-caliber 3x3 events are yet to be played this season, including the FIBA 3x3 Asia Cup and the FIBA 3x3 World Tour (whose second of 7 Masters will be staged in Utsunomiya, Japan, this weekend on July 29-30).

Professional Canadian dunker Jordan Kilganon's mixtape is likely to top 3 million views in the upcoming weeks and is the most viewed video in the history of youtube.com/FIBA3x3.