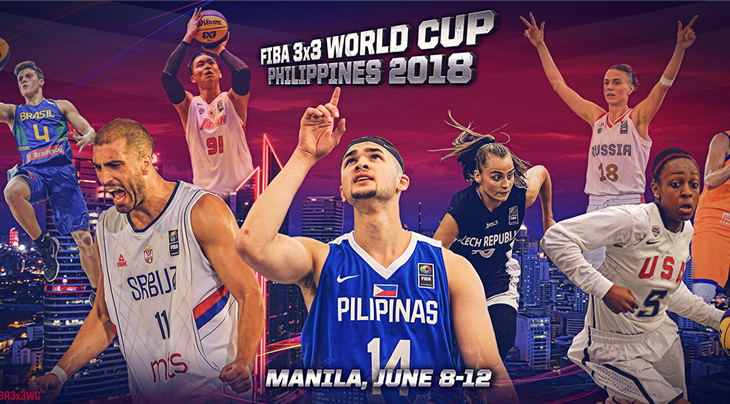 This means the final day of the most prestigious 3x3 national team competition will be played on Philippines Independence Day, the country’s National Day.

The 40 qualified teams have until November 30 to confirm their participation. The provisional list is as follows: