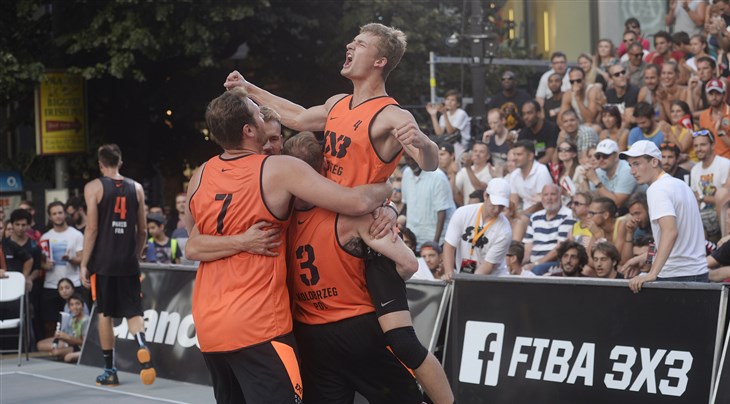 The achievement comes just 12 days after the International Olympic Committee (IOC)'s Executive Board's decision to add 3x3 as part of the Olympic basketball program starting at the Tokyo 2020 Games.

All of FIBA3x3's social media channels have grown at a rapid pace during the FIBA 3x3 World Cup 2017, which has its knock-out rounds taking place on Wednesday in Nantes, France.

FIBA3x3's YouTube channel reached 40 million views during the event while the overall number of video views related to 3x3 basketball on all of FIBA's social media channels now amount to more than 100 million views.