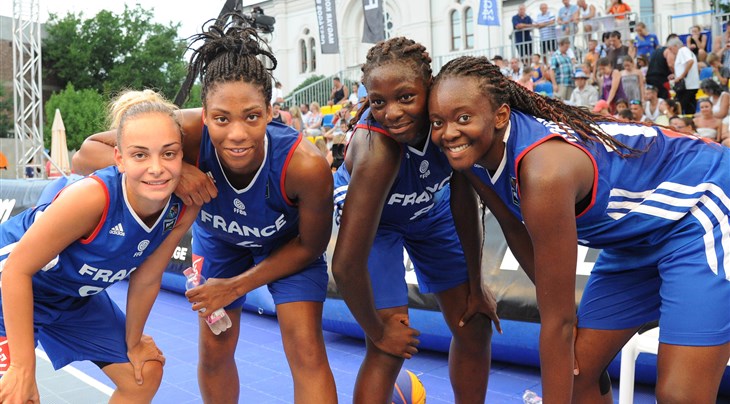 In the men's category, Estonia went from underdogs to top dogs after finishing the event undefeated.

Tamir Schiller could not lead Israel to victory in Hungary but the U18 World Cup star led the scoring charts in the men's competition, finishing the event with 42 points, 12 more than Aleksander Hint from Estonia. Áron Frank (Hungary) and Yoeri Hoexum (Netherlands) were tied at third with 27 points.

France continued to dominate the women's category on the old continent. 'Les Blueuettes' had a perfect record in Hungary and conceded less than 8 points per game on average. The reigning U18 European champs will have a chance to defend their title in Debrecen after defeating U18 World Cup silver medalists Czech Republic in the final.