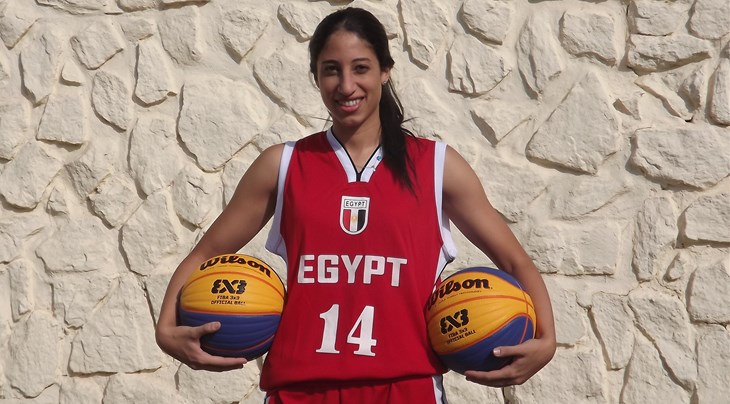 Ramy Ibrahim made good use of his height at 7ft 9inches (2. 03m) to intimidate his opponents scoring 14 points in 2 games while his closest rival was Traore Cheick Tidiane of Cote d'Ivoire with 11 points also in 2 games. Mali duo of Mamadou Keita and Hamma Kone followed with 10 points apiece.

In the women's category, Egypt’s Mennatalla Awad was awesome in all four games that she played scoring a total of 24 points.