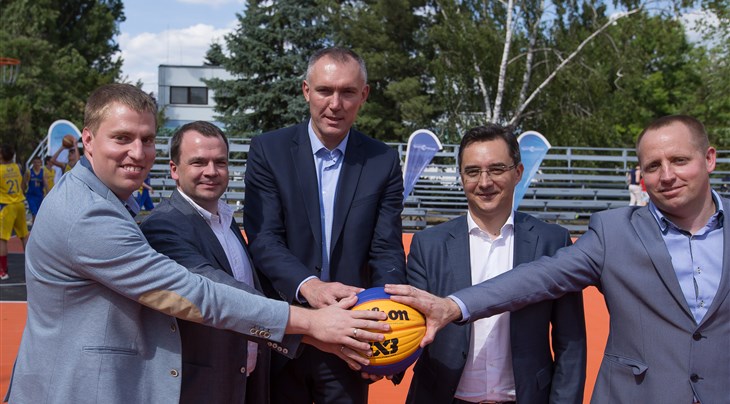 "Everything we invest is for the youth," Novak told the Hungarian audience.

"I would like to congratulate you on your vision. I want to emphasize that Debrecen has already organized fantastic events in the last two years."

"We are once again home to one of the most popular sports events," Papp explained.

"Our city can benefit from the huge interest around the event and the fact the games will be broadcast on TV."

The event is set to be held on Kossuth Square in front of the iconic Reformed Great Church.

The dates will be confirmed at a later stage.