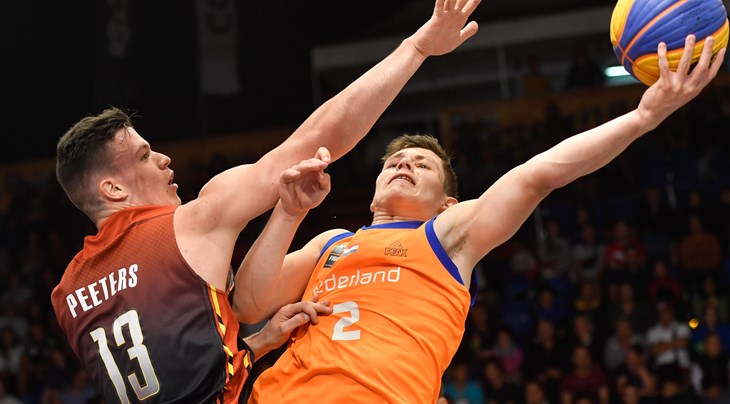 Team of the tournament member Bouwer finished on top of the scoring charts after scoring 30 points in 5 games, including an ice cold game-winner at the buzzer from long range against France in the semi-finals.

Second in the charts was the MVP of the tournament, Vincent Peeters, who trailed Bouwer by one. Third was Quentin Ruel, with 27 points, tied with Bart Schaik, also from the Netherlands.

In the women's category, Wiktoria Keller (Poland) and tournament MVP Orsolya Toth were tied at first place with 25 points. Third was bronze medalist Julia Jorristma, from the Netherlands, who got 22 points in 5 games and a crazy game-winner of her own in the pool phase.