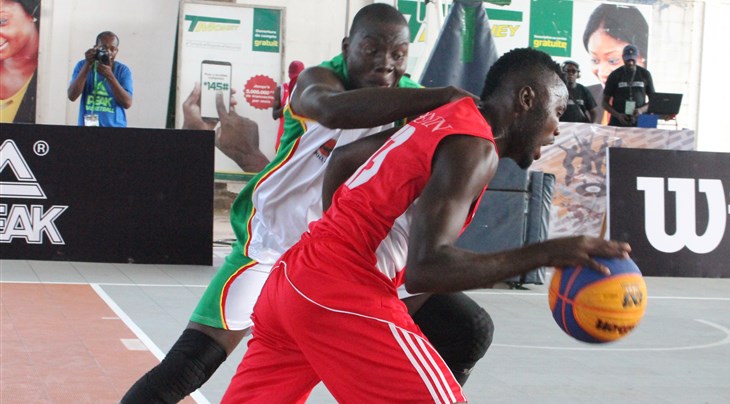 Romaric Quenum of Benin Republic was in magnificent form for his country in the 2 games. He led the scorers with 20 points and was followed by Madagascar’s Elly Ranriamampionona who had 19.

For the women, it was Jamila Nansikombi that led the day. The 20-year-old from Uganda had a total of 30 points from 3 games while Mamiky Cisse of Cote d’Ivoire had a second-best 25 points overall.

Both players now occupy the top spots otherwise held by Egypt’s Awad Mennatalla with a total of 24 points and Nigeria’s Nkechi Akashili as well as Elise Afetse of Togo who had 22 points apiece on Day 1.