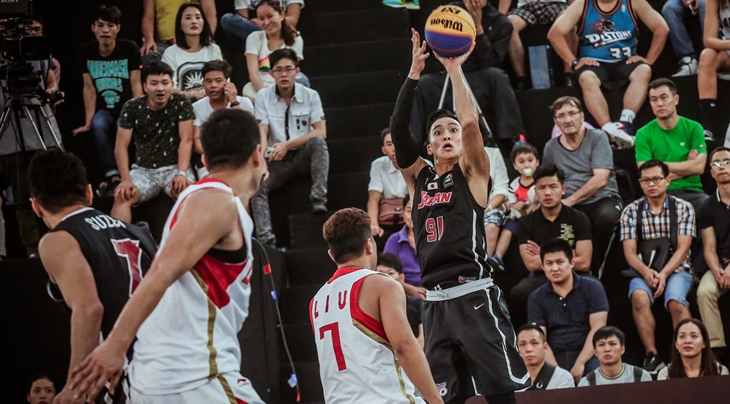 The event - organised by FIBA in cooperation with private promoter SunsSports - will be the second edition of the FIBA 3x3 Asia Cup (previously known as FIBA Asia 3x3 Championships).

The inaugural edition was held in Doha, Qatar on May 15-16 2013 and saw Qatar's men and India's women win the event.

Shenzhen has been the playground of several premium 3x3 basketball events like the 2016 FIBA 3x3 Shenzhen Challenger. It will be one of the eight host cities of the FIBA Basketball World Cup 2019.

Twelve men's teams and 12 women's will compete at the event with every game - as well as the mixed shoot-out contest - being played on the same court.

All eligible Asian National Federations were invited to register a team for the FIBA 3x3 Asia Cup 2017.