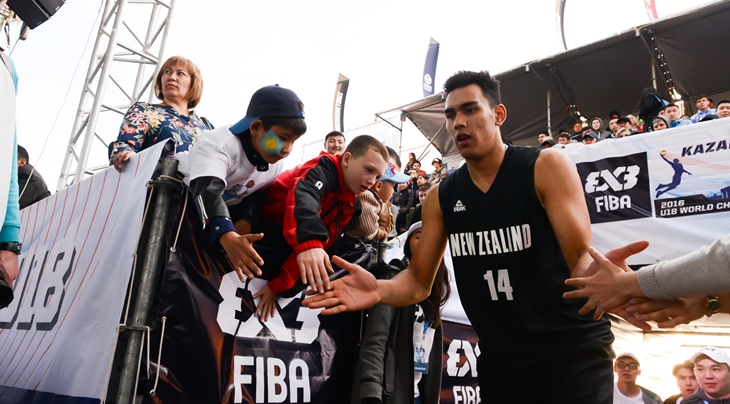 The Auckland native had a dominant opener against the Philippines, with 12 points including several powerful dunks. He backed that up with a great all-around performance against Spain (8 points and several defensive stops).

Uruguay's Juani Ducasse (18pts), Slovenia's Matic Siska and Brazil's Fabricio Verissimo (17pts each) were the other players to stand out on Day 2.

Wynyard is the leading scorer after 2 days.

In the women's categories, Astou Gaye (France) turned heads with great power under the basket combined with a soft touch from behind the arc, en route to 20 total points.

Get the full rankings