Vidmer leads all scorers on Day 2 at 3x3 European Championships 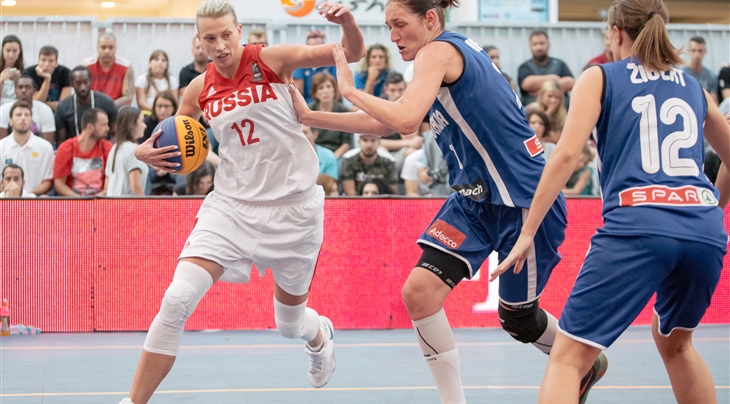 The towering Vidmer (1.91m) started things off by scoring half of her team’s points in the win against Slovenia.

She added 6 of her team’s 10 points in a hard-fought defeat of Switzerland.