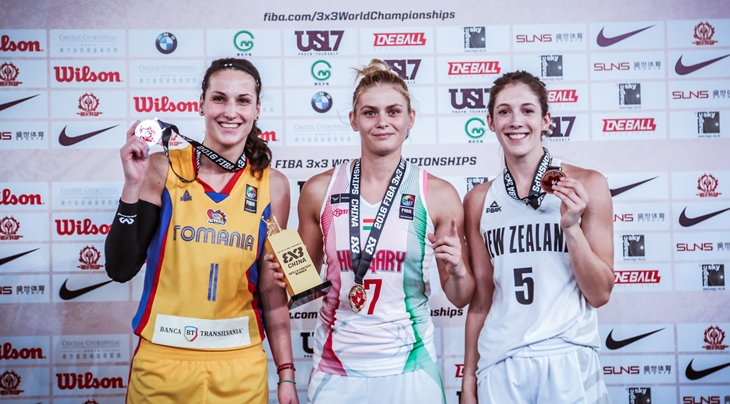 The number 3 player in the word beat Georgia Agnew (New Zealand) in the semi-finals before defeating Marta Fodor (Romania) in a tense final.

It is the second time this year Hungary win a skills contest at a major 3x3 event. Rising star Veronika Kanaysi collected gold at the skills contest of the FIBA 3x3 U18 World Champonships in Astana, Kazakhstan on 5 June 2016.