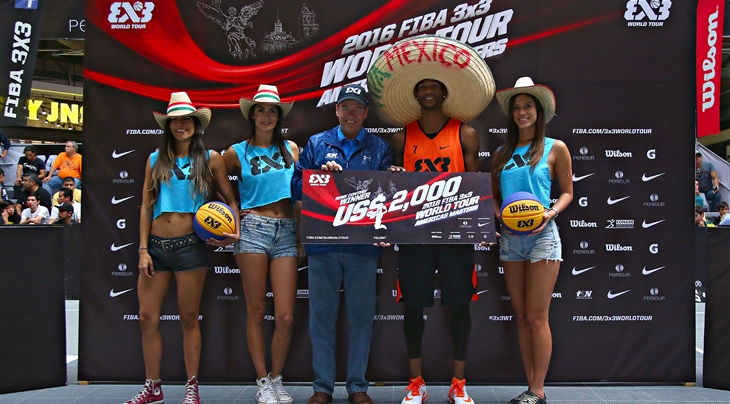 The 28-year-old Staples won his first-ever World Tour Dunk Contest after nailing some of his most iconic jams like the 360 dunk between the legs and the one-handed scorpion dunk.

Darlington also wowed the crowd with his signature cartwheel dunk and a monster jam under both legs over a person standing. However he missed all three attempts and collected a fatal zero on his second dunk.