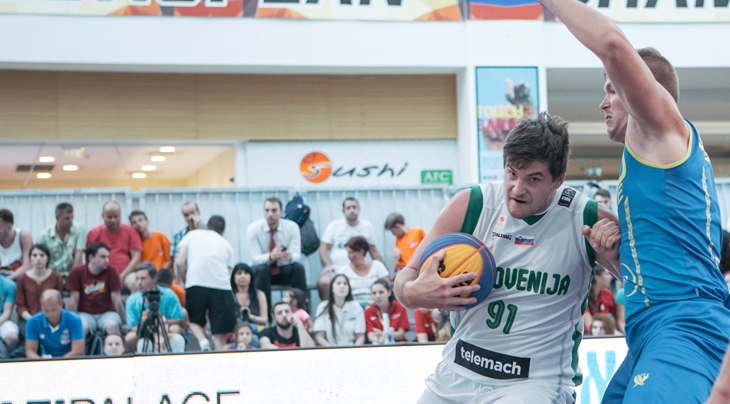 The 24-year old scored at least 5 points in each one of his games, with an astonishing 17 points in the semi-finals against Russia.

He contributed 5 points in the final as Slovenia beat Serbia.

Serbian star and number one 3x3 player in the world Dusan Domovic Bulut finished second with 39 points while Russian ace Ilya Alexander was third with 34.