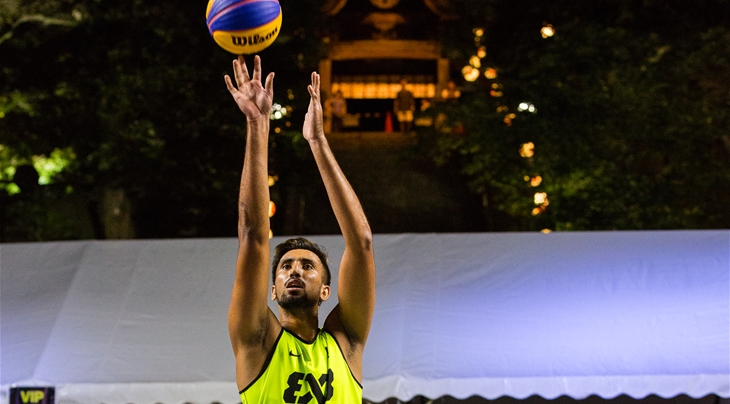 We knew Singh could score after he topped the scoring charts ahead of former NBA players Andray Blatche and Yi Jianlian at the 2015 FIBA Asia Championship.

He proved he could dominate 3x3 the same way in Japan, scoring 10 points in his World Tour debut against Utsunomiya. He added 6 points in a hard-fought game against 2013 World Tour winners Ljubljana (SLO).

He actually contributed on both sides on the floors, holding his own block party in his first game.