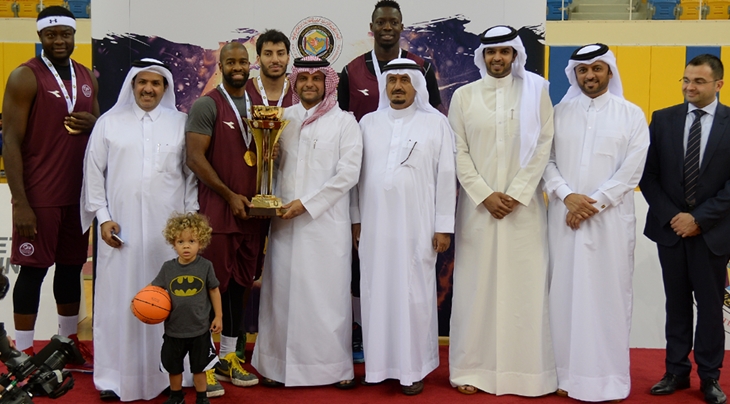 It wasn't a walk in the park for Qatar who won a 21-19 nail-biter against Saudi Arabia in the final.

Boney Watson and Erfan Ali Saeed - who both starred on the team that won the 2014 FIBA 3x3 World Championships - were crucial again for the home team. Saeed was named MVP of the tournament.

It was a first test event for Qatar, who will attempt to defend their title in Guangzhou, China on 11-15 October this year.

The future is bright for Qatar, which also won the U18 category. The country will also feature in the FIBA 3x3 U18 World Championships in Astana, Kazakhstan on 1-5 June this year.