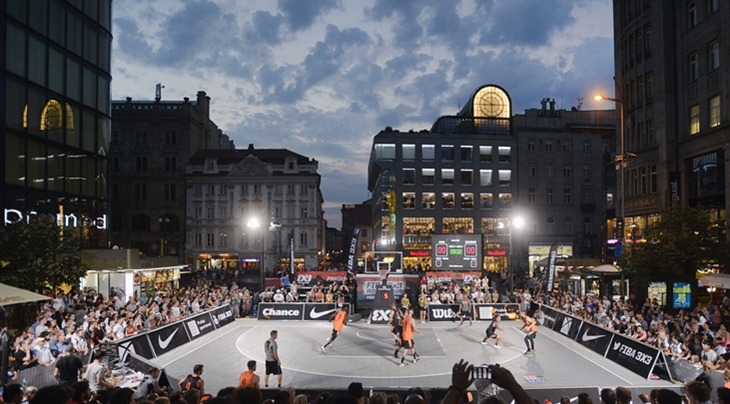 The event will be managed by the CBF in cooperation with the city of Prague on Venceslas Square, an iconic UNESCO world heritage site.