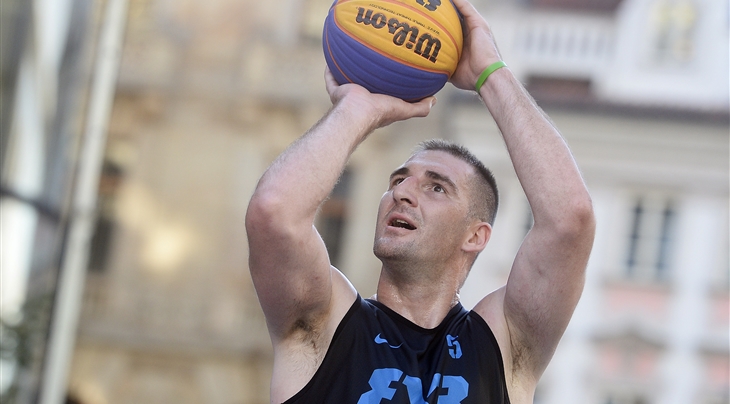 The 1.94m sharpshooter set the tone in his opener against eventual winners Ljubljana by netting a whopping 15 points. He scored in double digits in three of his four games.

It was Palavra's third appearance at the World Tour but his first-ever with an all-Bosnian team, which he led all the way to the semi-finals.

The 31-year-old had a 9-point cushion over Michael Linklater (Saskatoon, CAN) and 12 over MVP Jasmin Hercegovac (Ljubljana, SLO), despite playing one fewer game.