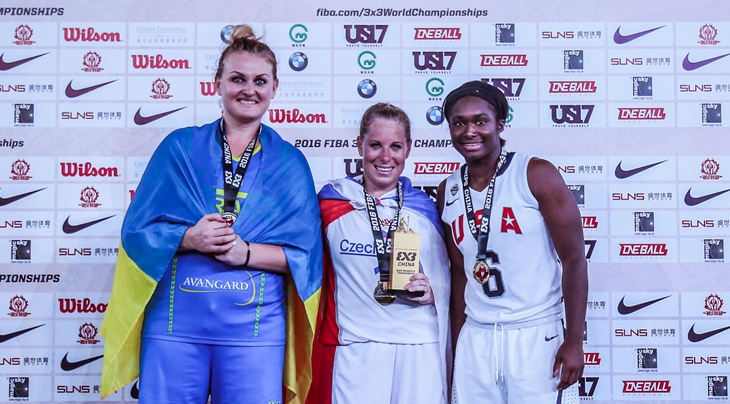 The two-time Olympian Uhrová was the top scorer for a Czech team that shocked the world on Saturday. She hit a memorable game-winner against USA in the semi-finals and becomes the first-ever player to become a World Champion both in basketball and 3x3.

Zarytska led Ukraine all the way to the silver medal and ranked second overall in scoring.

Last but not least, 21-year-old Harper broke some ankles in China and carried the US to the bronze medal.