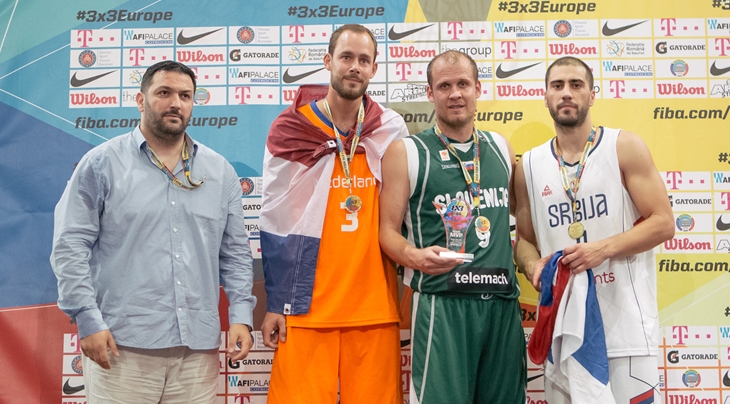 The number 12 3x3 player in the world led Slovenia to its first major 3x3 title after scoring a game-high 8 points in the final.

He also had a few highlights, including an insane no-look above-the-head pass against Italy.

Then number 1 3x3 player in the world Bulut finished the event second in scoring and joined Ovnik on the Team of the Tournament.

Jesper Jobse was rewarded with the third spot on the Team after leading the Netherlands to victory in the bronze-medal game against Russia.