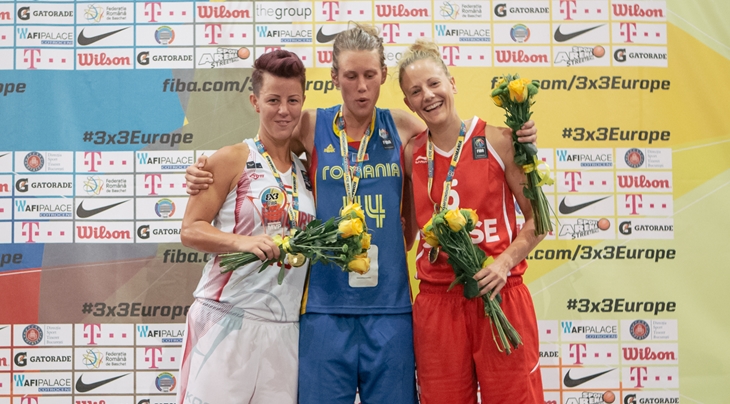 Medgyessy was the mastermind of a well-oiled offensive machine and scored a game-high 8 points in the final against Romania (21-14).

The 29-year-old Gabriela Marginean joined her on the Team of the Tournament after winning the scoring title and leading Romania to a silver medal finish.

The 27-year-old Alexia Rol completed the team after leading Switzerland to the semi-finals.