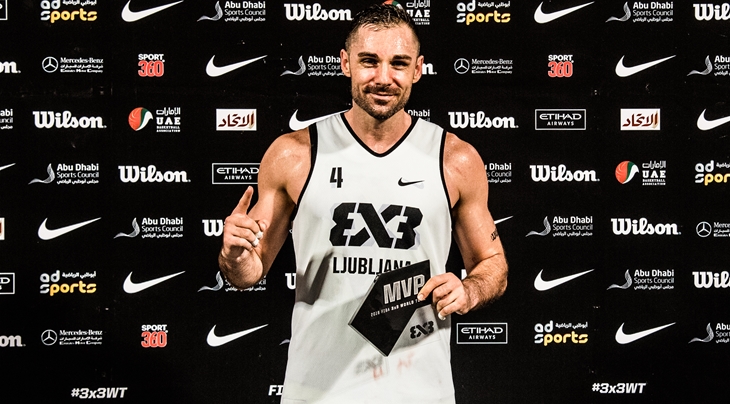 The Slovenian sharpshooter scored a whopping 50 points - including a game-high 11 in the final - to earn his second World Tour Title, 3 years after the first crown in Istanbul, Turkey.