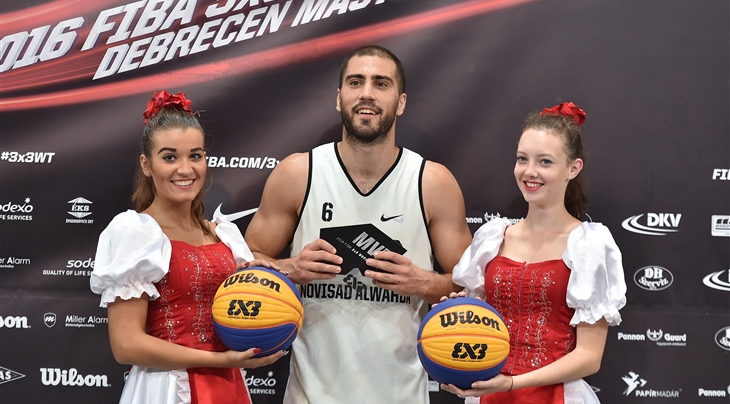 The number one 3x3 player in the world helped Novi Sad Al Wahda (UAE) win their second Masters of the season by scoring 47 points, the highest scoring performance this season.

The 30-year-old Serb led his team in all five games and scored three times in double digits, with a 12-point outburst in the semi-finals against Belgrade (SRB) and a 11-point performance in the final versus Ljubljana (SLO).