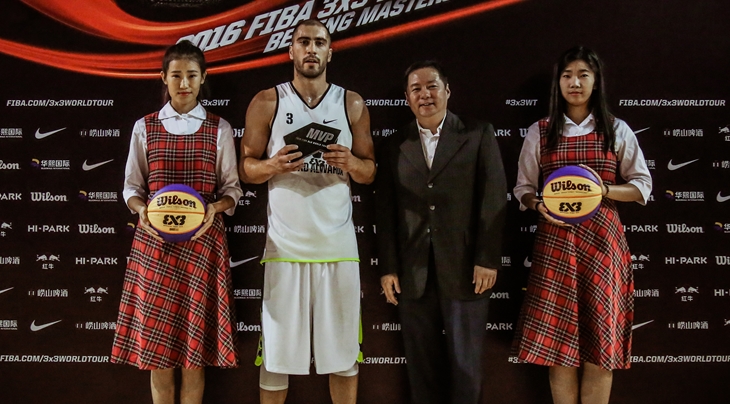 The number one 3x3 player in the world helped Novi Sad Al Wahda (UAE) win their third Masters of the season by scoring 46 points.

The 30-year-old Serb led his team in all but one games and scored twice in double digits, including a 14-point explosion on Day 1 against Shanghai SUES (CHN), where he scored the most spectacular basket of the tournament.