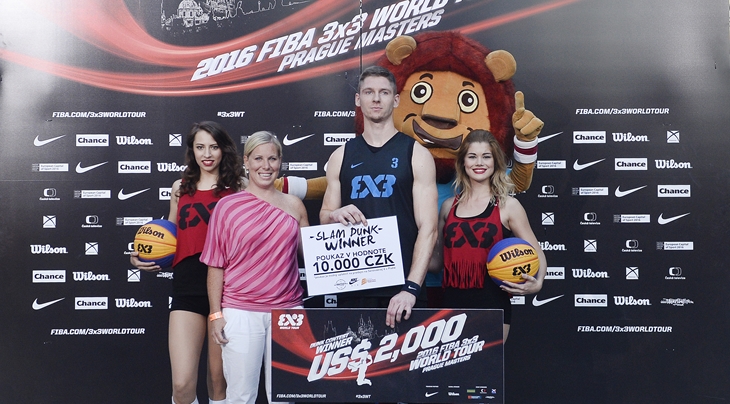 For his first-ever appearance at the World Tour, the 23-year-old Ukrainian got the massive Czech crowd to its feet with several mighty dunks, including a brutal between the legs over a fan and an unorthodox 360 between the legs.

Lipek finished second after getting a goose egg in the first dunk of the final. Michael Lieffers (Saskatoon,CAN) took third place.