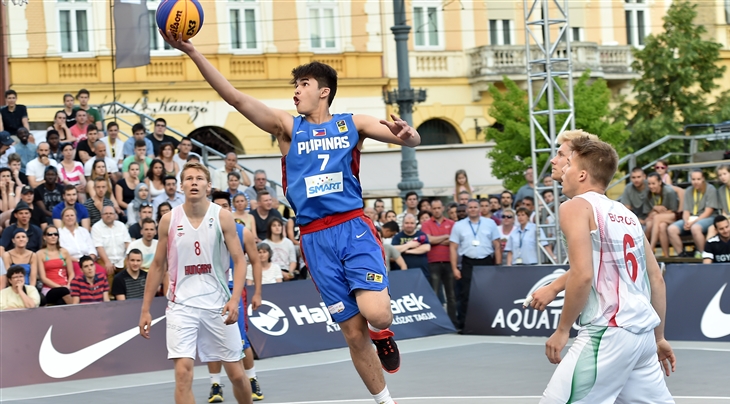 Twelve men's teams and 12 women's team will compete at the tournament hosted by FIBA and the Malaysian Basketball Association (MABA) and organised by NBL Asia. It will be staged in the Gem-In shopping mall.

The first edition of the FIBA 3x3 U18 Asian Championships was held in Bangkok, Thailand from 22-24 May 2013 and saw Philippines' men and Chinese Taipei's women take home the titles.

The 2016 FIBA 3x3 U18 Asian Championships is the first-ever FIBA 3x3 official competition held in Malaysia. MABA signed a two-year contract meaning the country will also host the event in 2017.