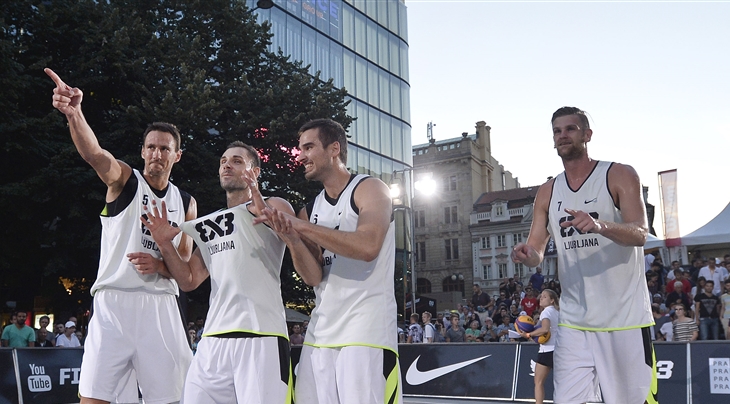 Team Ljubljana keep collecting these paychecks. After winning the Abu Dhabi Challenger and the World Tour Prague Masters earlier this month, Birdman & Co went undefeated at the The Hague Challenger on 18-19 August.

Team @ljubljana3x3 was too strong for the rest of the competition. They go undefeated at 3x3 The Hague Challenger. pic.twitter.com/ZfEIad3fYh

Amsterdam finally clinched qualification for the World Tour thanks to Kenneth Van Kempen. The big man topped all scorers in the beautiful site of the "Olympic experience" in The Hague with 35 points (tied with Ostrava's Jan Stehlik).

São Paulo DC made history in the Netherlands by becoming the first team from the Americas to qualify for a European-based World Tour event.

Six teams have already qualified for the Debrecen Masters, which will be held on 7-8 September.

For its first edition, the The Hague Challenger brought together 16 teams, including 10 World Tour squads from 3 different continents.