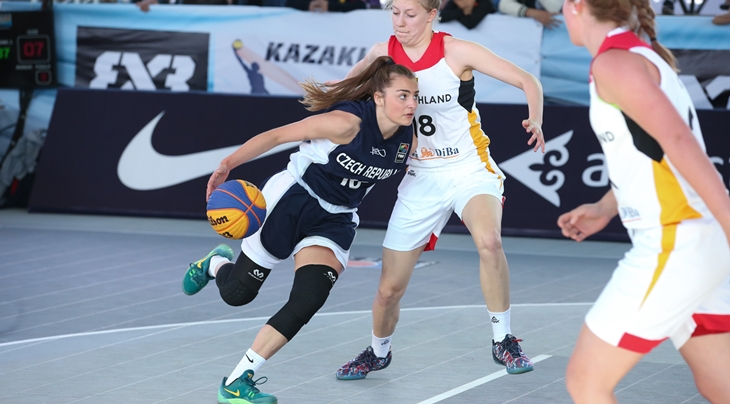 The Brno native caught fire in the Czech Republic opener against Guatemala, scoring 17 points in 7 minutes, including 7 shots from behind the arc. She added 7 more in a game against Germany.

In the men's categories, it is the lightest player in the tournament - Italy's Flavio Gay - who led all scorers on Day 1 (18pts), thanks to 15 points in an upset win against Qatar, including 5 baskets from long range.

Get the full rankings