Klerx tops all scorers on Day 4 at 3x3 World Championships 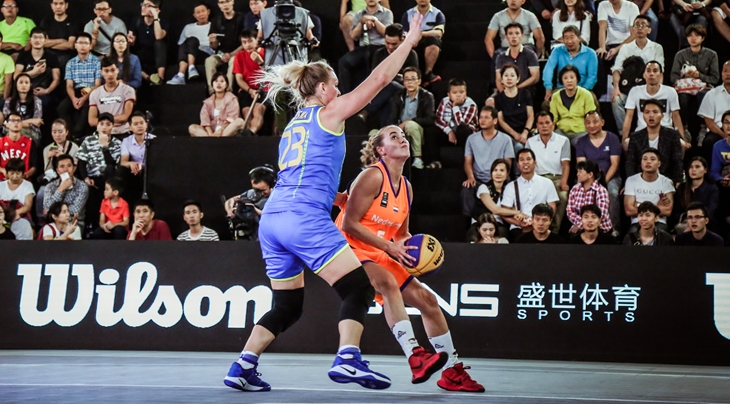 After back-to-back 10-point games on Friday, that JK proved she wasn't just kidding. The 21-year-old carried the Netherlands to the quarter-finals after hitting some big shots in the decisive one-point win (14-13) against Poland.

Not only did she earn Player of the Day honours, she now ranks second in the scoring charts in the women's category (33 pts), behind Spain's Aitana Mediavilla (37 pts) and above the number one 3x3 player in the world Petra Szabo (29 pts).

In the men's category, Tamás Ivosev powered Hungary to the quarter-finals with an 11-point outburst against the Philippines. The massive big man is now in a three-way-tie for second place in the men's scoring list with Gionata Zampolli (Italy) and Tanguy Ngombo (Qatar) with 30 pts. The number one player in the world Dusan Domovic Bulut (Serbia) continues to top the list with 31.