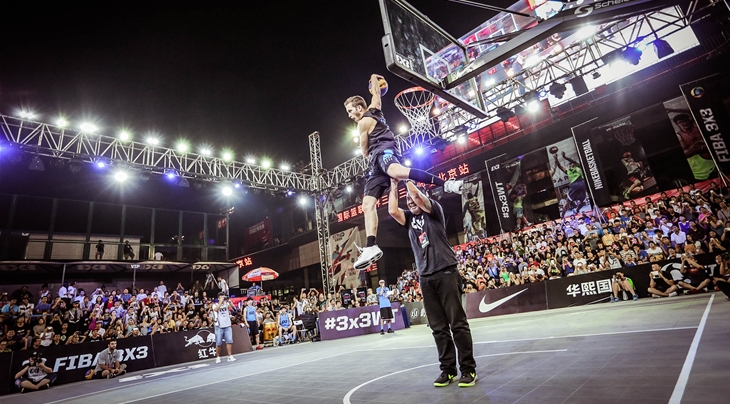 He copyrighted over 100 dunks, had more 10s at the Beijing Masters last year than at a Miss Universe Contest and became a viral sensation after nailing his signature scorpion dunk at the 2016 NBA All-Star Game.

This time around, he will face Filipino sensation Rey Guevarra - who beat TNT Dunk King Porter Maberry last year at the Manila Masters - and Japan-based US leaper Edward Morris.

The Iris Dunk Contest will be livestreamed on youtube.com/FIBA3x3 on Sunday 31 July from 19.40 local time (GMT+9).