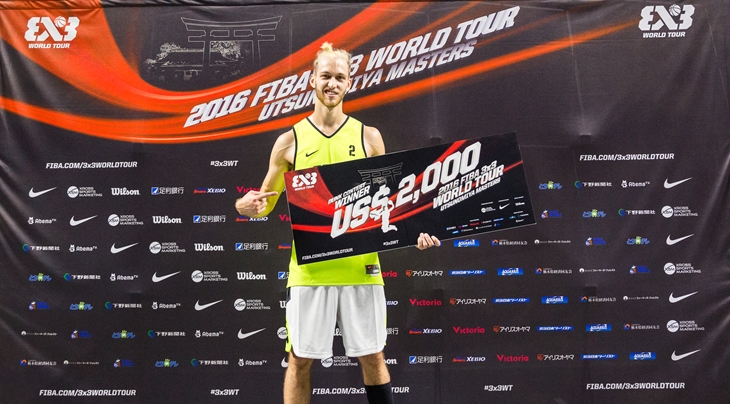 Kilganon made a lot of new fans in Japan after performing some of this signature dunks, including the amazing scorpion dunk, which seems him lifting his arm behind this back and dunking without looking.

The man known as 'Mission Impossible' nearly broke the Internet after narrowly missing a jaw-dropping scorpion dunk between the legs.

It was Kilganon's second win at the World Tour after crushing the Beijing Masters Dunk Contest last season.