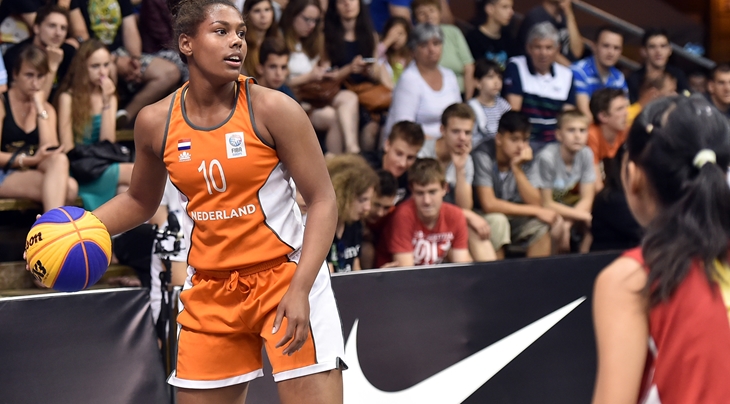 MIES (3x3) - Slovenia lead the FIBA 3x3 Federation Ranking in the men’s category while Hungary top the U18 women’s ranks and the Netherlands both the women and the U18 men’s categories on 1 February 2016.

In the men’s category, Slovenia - who had three teams at the FIBA 3x3 World Tour Final - built a comfortable lead over Brazil and Poland. The US have climbed up the rankings in the last few months and now sit in fourth place.

The Netherlands - winners of the 2015 FIBA 3x3 Most Activate Federation Award in December - are number one in the women’s category. Italy and Hungary are separated by less than 40,000 points and are ranked second and third respectively.

The Dutch also took over the U18 men’s category following their 3x3 Winter Tour. Turkey and Romania are not far behind, while China have reached fifth place.