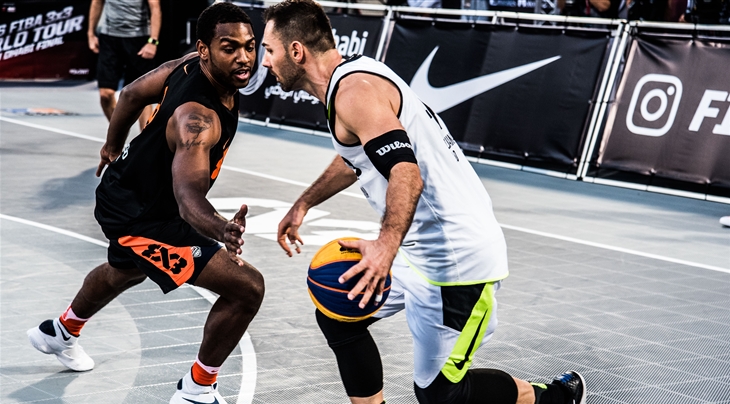 The number five 3x3 player in the world had 12 of his 18 points from behind the arc and had a game-high 9 points in the impressive upset of Americas Masters winners, Team Chicago.

Jonathan Garcia, from Caguas (PUR) ranked second with 16 points including an incredible game-winner against Kranj (SLO) to advance to the quarter-finals tomorrow.