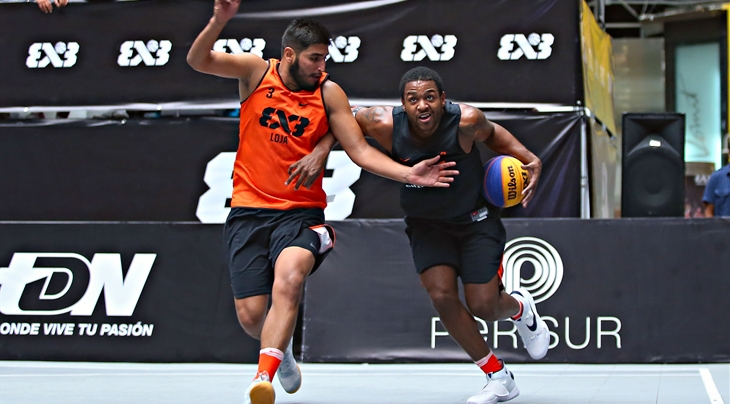 The 23-year-old Henry had back-to-back double-digits games (10 against Rio Preto (BRA) and 10 against Loja (ECU)) and wowed the crowd with some athletic plays including an insane reverse alley-oop.

Gonzalez was quiet in the loss against Mogi Das Cruzes (BRA) before exploding with a day-high 15 points in the win against Buenos Aires (ARG).

Coincidentally Henry and Gonzalez will meet tomorrow in the quarter-finals.

Rio Preto (BRA) sharpshooter ranked third in scoring with 18 points, including 7 shots from behind the arc.