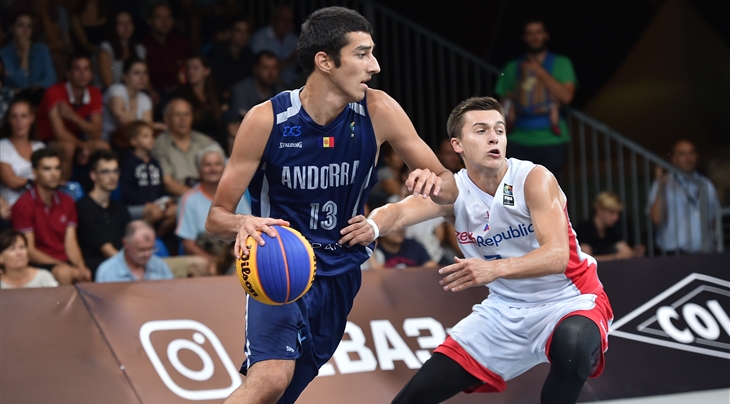 In the women's category, the 1.83m Henket was unstoppable around the rim and had back-to-back 8-point outbursts against Russia and the Netherlands.

In the men's category, Alexis Bartolomé scored 16 points, including a game-high 11 in the historic upset of Slovenia, which helped Andorra advance to the quarter-finals.

Matic Siska and Dato Apxazava were second and third in scoring but played their last game in Debrecen after Slovenia and Georgia got knocked out of the competition respectively.