Guevarra to lead Team Manila at FIBA 3x3 All Stars 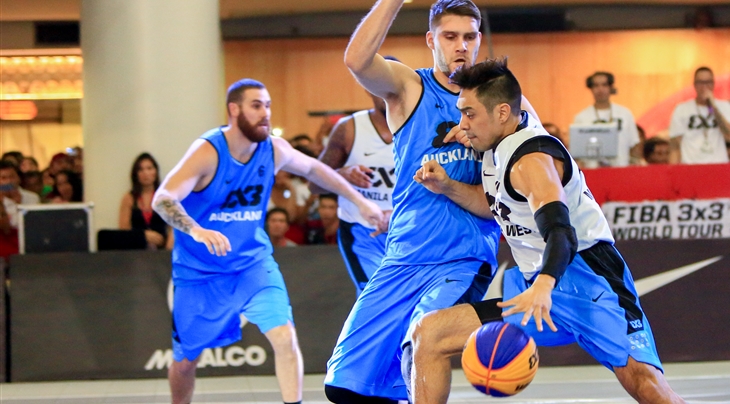 The 29-year-old Guevarra is no stranger to the 3x3 game. He and Terrence Romeo combined to bring Team Manila West to victory at the 2014 FIBA 3x3 World Tour Manila Masters.

Guevarra will be joined by some of Philippines’ most promising rising stars, including CJ Perez, Sidney Onwubere and Bright Akhuetie.

Akhuetie made noise last year in an exhibition game at the 3x3 All Stars by unleashing the poster dunk of the season.

Team Manila will start their All Stars campaign with a difficult quarter-final against Novi Sad Al Wahda (UAE), which are led by number one 3x3 player in the world Dusan Domovic Bulut.