Desmonts tops all scorers at 3x3 U18 European Championships 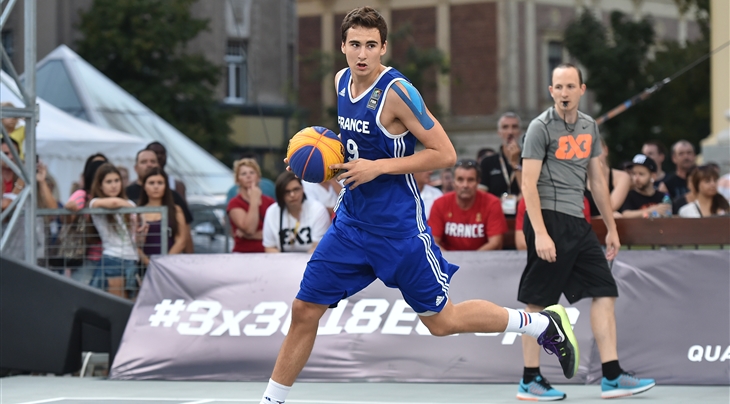 The sharpshooting Desmonts had 34 points, including a 12-point outburst in the quarter-finals against Germany. The Cognac native was on target from behind the arc: he buried a tournament-high 11 shots from long range. Nobody else had more than 6.