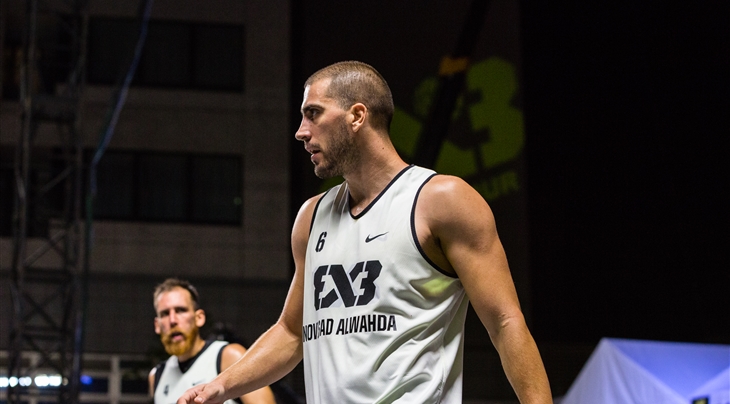 The number one 3x3 player in the world was relentless attacking the basket but also fired a tournament-high 9 shots from behind the arc, including an amazing game-winner against Al Gharafa.

The 1.91m Serb had his best game against Malaga in the quarter-finals, where he scored 11 points.