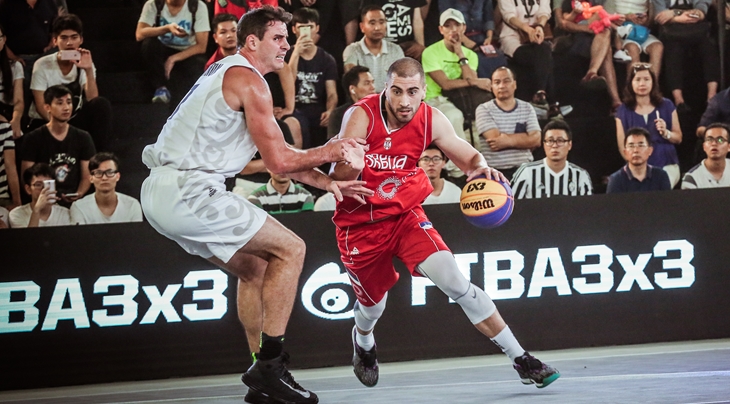 The number one 3x3 player in the world had 3 games out of 7 in double digits over the week, including an 11-point outburst against New Zealand in the pool phase and against the Netherlands in the quarter-finals. He was also the top scorer of the final against USA.

In the women's category, the towering (1.91m) Aitana Mediavilla won the scoring charts with 56 points, including an unbelievable 16-point performance against Japan in the pool phase.