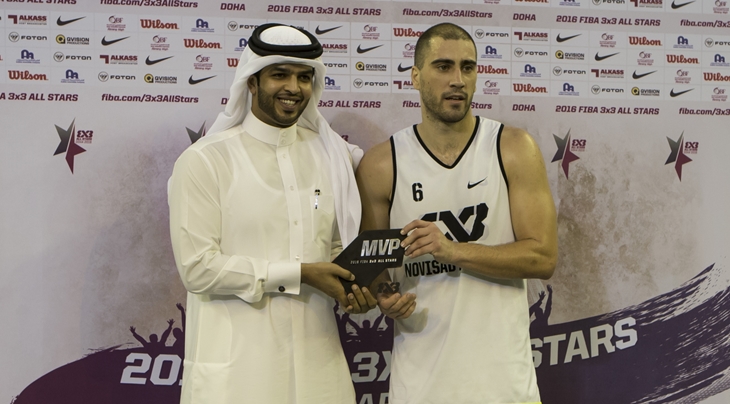 The number one 3x3 player had a rocky start start in Doha, with just 2 points in the quarter-finals against Manila (PHI).

'Mr Bullutproof' followed things up with the best individual performance of the tournament: a 14-point outburst against Doha (QAT) in a 21-8 win.

Bulut then scored the game winner on a deadly spin move in the final against Ljubljana (SLO).